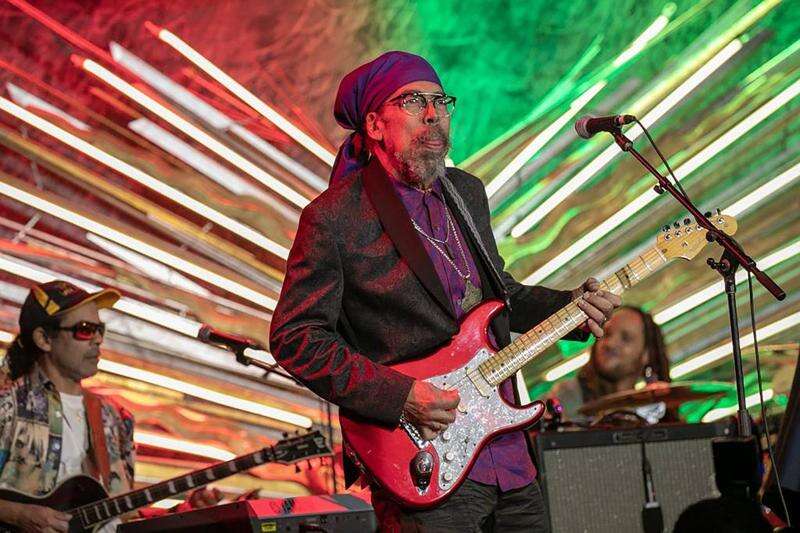 Colin Leslie, his friend of over 50 years, told the Jamaica Observer that Coore was taken to Andrew’s Memorial Hospital after excessive vomiting last Sunday. He was later transferred to UHWI where he underwent surgery to repair his esophagus.

Leslie revealed that the veteran musician won’t be able to eat for several days while recovering.

“But as we speak, the surgery went well and he is no longer in service,” Leslie said.

Coore, 65, was an early member of Inner Circle before leaving to start Third World with keyboardist Ibo Cooper.

The band toured the UK with Bob Marley and The Wailers in 1975. A year later their self-titled album was released by Island Records.

96 degrees in the shade, Try Jah Love, Now that we’ve found love and Sense of purpose are among the band’s best-known songs.

Coore and bassist Richie Daley are survivors of the classic Third World lineup of the 1970s and 1980s.

Their previous album, More work to dowas nominated for a 2020 Grammy Award in the Best Reggae Album category.