LOVE Island favorite Georgia Townend is heartbroken after the death of her cat.

The 29-year-old star has revealed his beloved Betty was tragically run over and left for dead on the street.

Sharing a touching video of the friendly feline, Georgia lashed out at the driver before paying tribute.

She wrote, “To the absolute c**t that ran over Betty and left her to die in the middle of the street this morning, I hope you get the life you deserve.

“She was completely daring, letting herself into someone’s house with a door or window slightly ajar, at your feet without fail whenever a pot of yogurt was opened, and refusing to drink water. unless she comes out of a glass 🤦🏼‍♀️

“She kept me company through some of the worst years of my life and made my heart swell even on the darkest days. Life won’t be the same without you. I love you Betty 💔💔💔. 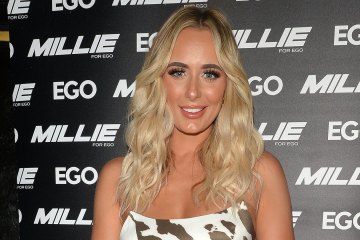 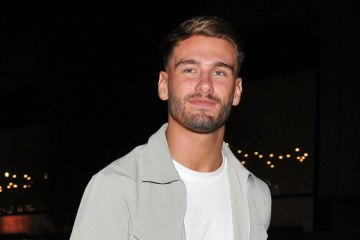 Georgia jokingly added, “PS you better get a job up there bitch you owe me for your pet insurance that got taken out of my account 3 days ago 🙃.”

She then thanked all of her fans for their support and admitted that she had been crying all day.

Posting a photo of herself with tears streaming down her face today, she said the grief had gotten worse today.

Georgia briefly entered the villa last year and attempted to establish a connection with Hugo Hammond.

Her short-lived stint catapulted her to fame and she has a legion of fans who love her down-to-earth honesty.