The Polish Academy of Sciences now maintains that “from a purely scientific point of view“, domestic cats domesticated in Europe, and therefore in Poland, should be considered a”invasive alien species.” 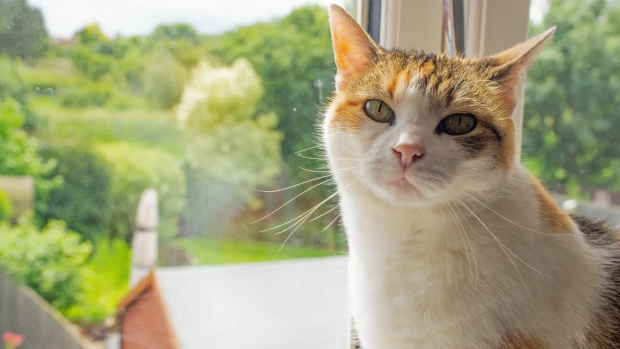 Felis catus, the domestic cat, was only domesticated around 10,000 years ago in the ancient civilizations of the Near East. The presence of cats in Europe is solely due to human activity, which means that they can be classified as an alien or non-indigenous species in Europe. The Institute of Nature Conservation in Poland noted the “clear scientific evidenceof the negative impact domestic cats have on native biodiversity, leading to their classification as invasive.

The Polish alien species database includes almost 1,800 species, including raccoons, mandarin ducks, etc. According to accepted definitions, the majority are also invasive, although this does not mean that they pose a threat to Poland or the European Union (EU). As such, there are no regulations requiring domestic cats to have their population controlled or the necessary permits for ownership.

However, the Institute points out that one of the easiest ways for pet owners to reduce their cats’ impact on native wildlife is to limit the time cats can roam freely, by especially during bird breeding seasons.

You can find out more in the Institute’s Frequently Asked Questions (FAQ) here.