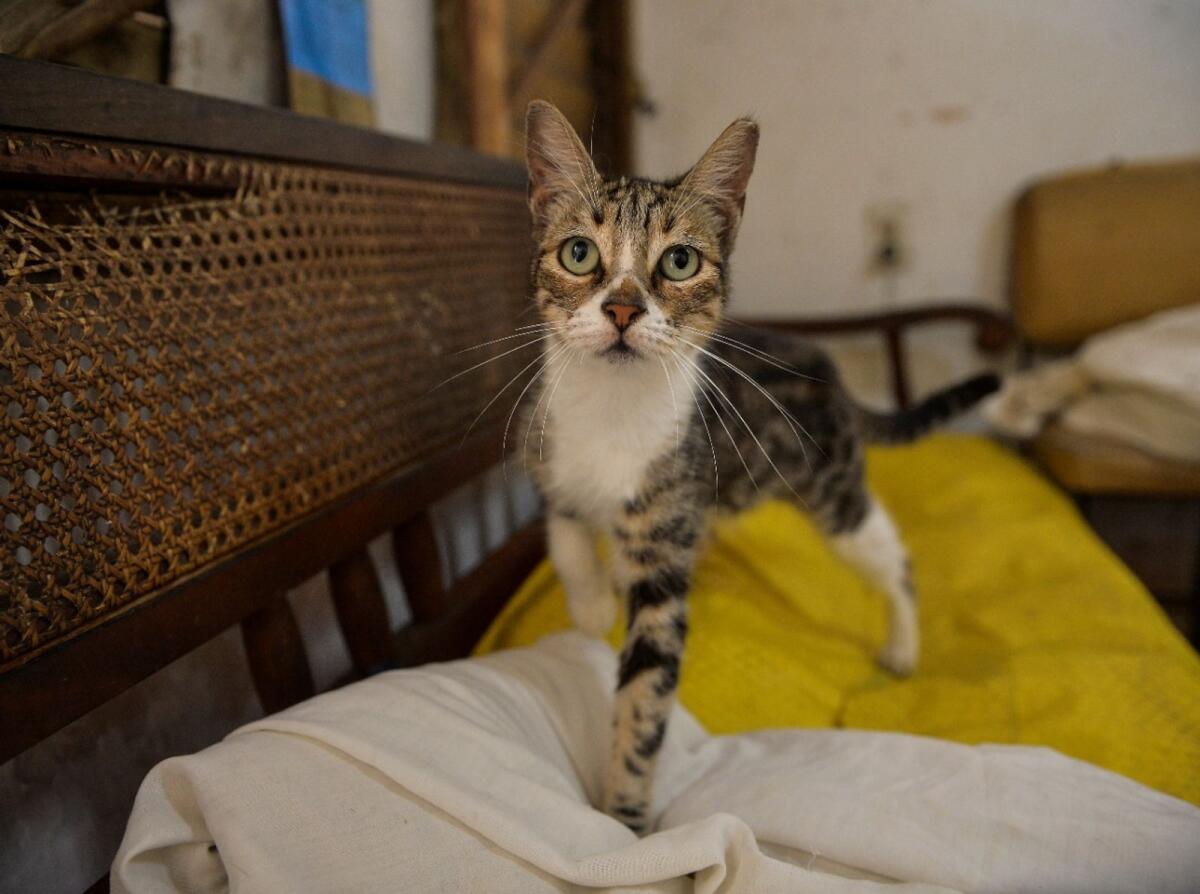 Passports, wallets and watches top the list of items mistakenly donated with garbage in the UAE, a leading waste disposal company has revealed.

Faisal Khan, CEO and founder of Take My Junk, said they once even returned a pet cat to its owner. “Our guys were returning from a house with a truck full of unwanted items when they received a call. It was from the man who had hired our services. He was inquiring about a missing cat.

“The removal team stopped the collection and searched through the discarded objects. Sure enough, the cat was there. It turned out that the owner had given away his old sofa without recovering his cat hidden inside”, is recalls Khan. “We found a pet rabbit in similar circumstances.”

On another occasion, Khan said, their moving truck had to turn around to return a refrigerator that a maid had mistakenly donated. “The owner had left instructions on what to throw away. The housekeeper thought the items also included the fridge.”

The Canadian expat founded the free service in 2009 with just one pickup. Today, he has 35. Between them, they visit about 200 homes and offices daily, transporting 1,000 tonnes of discarded items each month.

Kayaks, dog kennels, Red London phone booths are among the many unusual items that have found their way into their warehouses lately.

The goods are kept for about a month, after which they are reused or recycled and resold at the company’s Bu Faisal thrift stores in Ajman.

Khan said one of his biggest concerns is the sudden proliferation of junk removal companies that charge between Dh200 and Dh400 per visit.

“Our services are completely free. So if any company asks for money, be warned, it’s not us.”